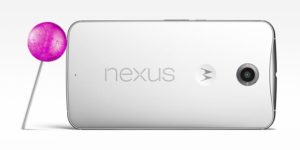 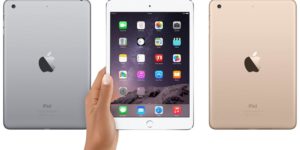 Apple launched the next generation iPad Mini 3 with iPad Air 2 at an event in the U.S the day before. Apple has also revealed the prices of the iPad Mini 3 variants for Indian consumers. As far as specification concern, the iPad Mini 3 has the same 7.9-inch LED-backlit widescreen Multi-Touch display with IPS … Read more 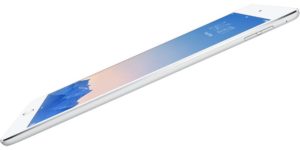 Apple launched the next generation iPad Air 2 at an event in the U.S the day before. Apple has also revealed the prices of the iPad Air 2 variants for Indian consumers. As far as specification concern, the iPad Air 2 has the same 9.7-inch LED-backlit widescreen Multi-Touch display with IPS technology but it has … Read more 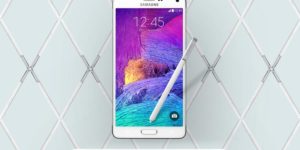 Samsung launched the Galaxy Note 4 in India, company’s flagship device packed with a 2K display, 16MP camera with OIS and the latest and fastest processors. It has a was revealed at IFA last month and features a 5.7-inch 1440 x 2560 pixels QHD Super AMOLED display with pixel density 550ppi, is powered by Android … Read more 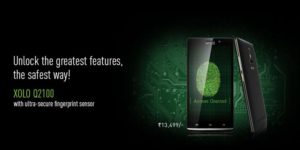 Xolo Q2100, company’s first Android smartphone with a ultra secure fingerprint sensor has been launched by Xolo in India. The fingerprint sensor allows you to securely access and unlock your smartphone by just placing your finger at the back of your XOLO Q2100 and swipe. As far as specifications are concerned, the Q2100 sports a … Read more 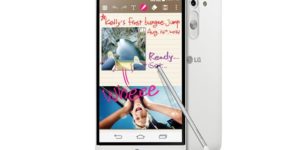 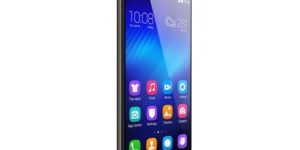 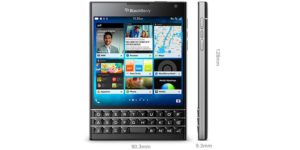 BlackBerry today launched company’s latest smartphone BlackBerry Passport in India. As the name suggests, smartphone has the shape and size of a real passport. According to the company, it is ideally designed for enterprise users on the move. The BlackBerry Passport has a 4.5-inch square display protected by Gorilla Glass 3 with 1:1 aspect ratio, … Read more 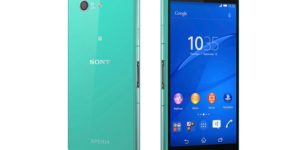