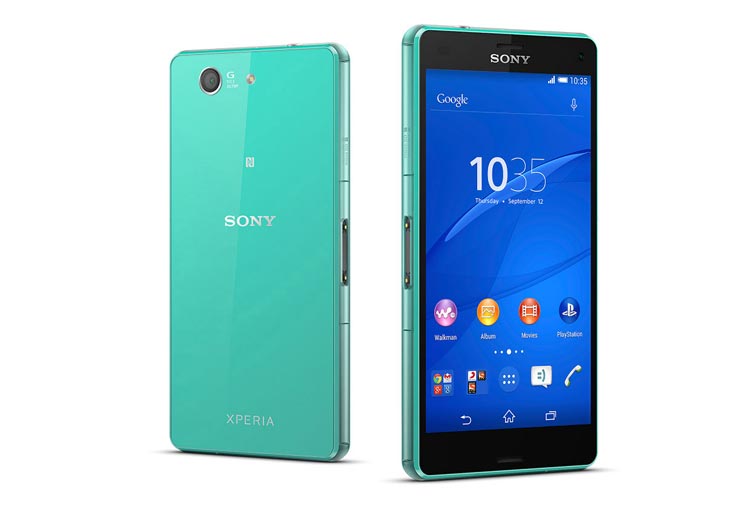 As far as specifications are concerned, the Xperia Z3 Compact packs a 4.6-inch HD 720p display with pixel density of 319ppi. The smaller variant of flagship device is powered by a 2.5GHz Snapdragon 801 quad-core processor paired with 2GB of RAM. The Xperia Z3 Compact has 16GB of internal storage and up to 128GB expandable memory via microSD card slot. The phone is IP68 certified which means that it is dust proof and is water resistant over one meter underwater for 30 minutes.

The smaller variant of flagship device also included a feature called PS4 Remote Play, lets you use the phone as a remote screen to connect to and control your games on PS4. The Sony Xperia Z3 Compact comes in white, black, orange and green is available across India starting today and priced at Rs 44,990.