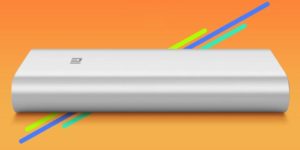 Xiaomi already have two variants of power bank 5200mAh and the 10400mAh and now the company planning to launch the bigger capacity power bank in china with a very competitive price. The new power bank will feature a battery capacity of 16,000 mAh. According to moderator on MIUI official forum, the latest Power Bank will … Read more 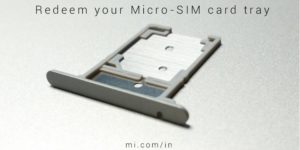 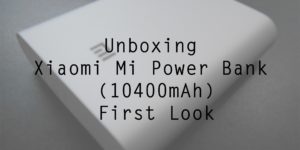 Xiaomi unveiled its Mi Power Banks at the Mi3 launch earlier this year. It is exclusively available via online retailer Flipkart in India and comes in 10400mAh and 5200mAh capacities. I ordered Mi 10400mAh on 23rd August and got it today from Flipkart. The Mi power bank packing is different which is available in China. … Read more 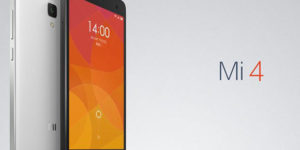 Xiaomi announced Xiaomi Mi4 officially, successor of the Mi 3 that was unveiled last year. Later it was leaked and found on a online store for pre-order. The Xiaomi Mi 4, which has been unveiled on the Xiaomi Facebook page, is the new flagship handset of the company. The spec list is pretty impressive with … Read more 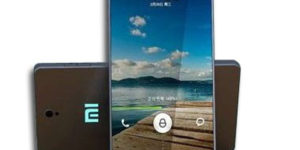 Xiaomi Mi3 will go on sale on July 22 in India, on the same day Xiaomi is set to launch its new flagship Mi4 in Shanghai. The flagship device has been listed on an online retail store, complete with a price tag and full set of specifications, while there are few days away for the … Read more 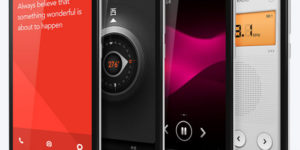 Xiaomi is known for Apple of China and Launched Xiaomi Redmi Note in India for Rs 9999 via Flipkart alongside Xiaomi Mi3. It was originally unveiled back in March and comes with a 5.5-inch (1280 x 720 pixels) IPS display based on OGS technology and 178-degree wide viewing angle, powered by a 1.7 GHz Octa-Core … Read more 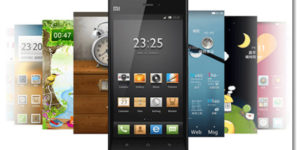 Xiaomi launched Xiaomi Mi3 smartphone in India and pre-order starts for Rs 13,999 on online retailer Flipkart and sales start from 22nd July 2014. The price listed on Flipkart is less than Rs. 1000 which previously teased by Xiaomi last week. You can Register now to buy a Mi 3 on sale day and the … Read more