LG has now listed the LG G3 Stylus smartphone on its official LG India website. The G3 Stylus (D690) with a stylus pen was originally unveiled ahead of IFA in late August. 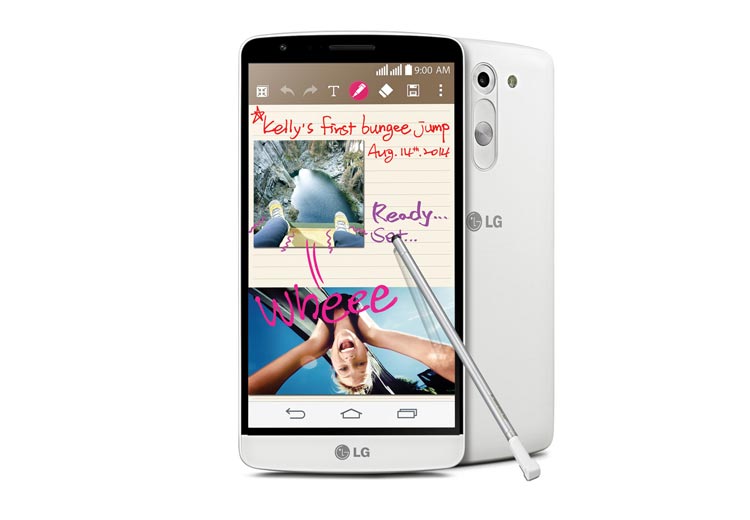 The G3 Stylus LG G3 Stylus is a mid-range Android smartphone and has a 5.5-inch qHD (960×540) true IPS display, powered by a 1.3 GHz quad-core processor paired with 1GB of RAM and runs top on Android 4.4 (KitKat). It has a 13-megapixel rear camera with with BSI sensor & LED flash and a 1.3-megapixel front-facing camera.

As per the listing on official LG India website, the phone will be available in Black, White and Gold colors and retail for INR 21,500 in the country, however there is no comment on the release date at this point.