Reliance Communications has announced Reliance 3G Tab V9A, a new 3G Android tablet, upgraded version of their previous tablet that was launched last year. The new Reliance 3G Tab is Pre-loaded with hundreds of exciting applications, this one is no less than a revolution in the tablet market. Super-sleek and powered by the Android OS, it lets you make the most of its features, all at the same time! 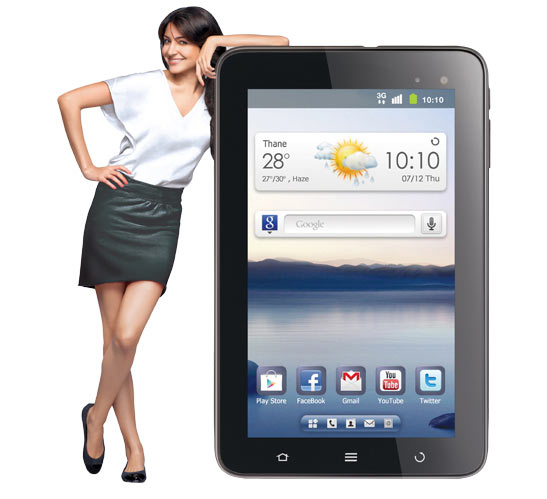 Reliance is the first mobile carrier in India to offer Tablets on both of its GSM and CDMA networks, now offers new 3G Android Tablet with exciting advanced features to further strengthen its leadership position. The new 3G Tablet is come with further enhance the user experience with incredible affordability and bundled offerings.

Reliance 3G Tab V9A is manufactured by ZTE and has 7-inch capacitive touch screen display with a better screen resolution of 1024 x 600 and is powered by 1.4GHz processor. It runs on Android 2.3 (Gingerbread). It has 3.0 MP rear camera and a front camera with video calling support. 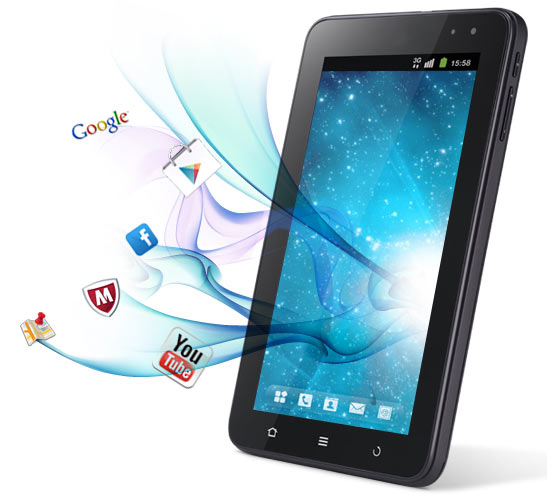 This new Reliance 3G Tab is priced at Rs. 14,499 and comes with attractive plans providing data and voice benefits. Reliance 3G Tab will be available at over 350 Reliance Exclusive Stores and Leading Retail Chains in 13 3G circles and e-commerce sites.