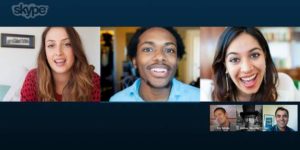 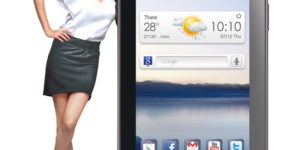 Reliance Communications has announced Reliance 3G Tab V9A, a new 3G Android tablet, upgraded version of their previous tablet that was launched last year. The new Reliance 3G Tab is Pre-loaded with hundreds of exciting applications, this one is no less than a revolution in the tablet market. Super-sleek and powered by the Android OS, … Read more 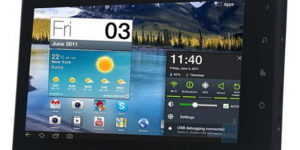 Zync has launched the Zync Z-999 plus 3G Android 4.0 ICS-based tablet in India. The device is the successor to the Zync Z990. There is no word on whether the device will be upgradable to Android 4.1 Jelly Bean. At the launch of the tablet, Ashish Garg – Director, Zync Global Pvt. Ltd. Said, “We … Read more