After the big success of Android mobile OS, Google Inc will compete Amazon.com Inc’s Kindle Fire and Apple Inc’s iPad by selling its first Nexus 7 Tablet from July for $199. 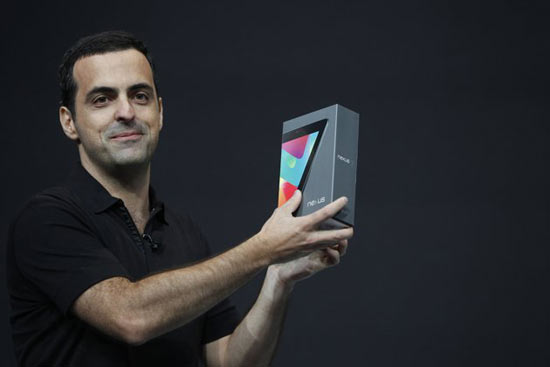 Google hopes to ensure that its various online services remain front-and-center to consumers amid a changing technology landscape in which tablets by Apple and Amazon are increasingly becoming gateways to the Web and Web-based content such as movies and music. 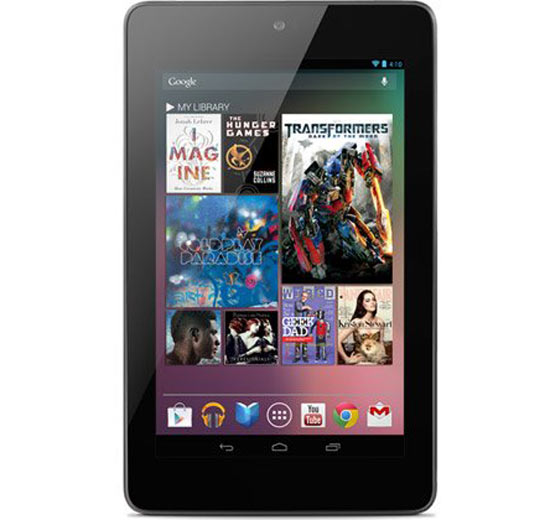 Nexus 7 tablet will run Google’s upcoming Android 4.1 “Jelly Bean” operating system, a latest android platform about which no more information at present. The device measures 10.45mm thick, weighs 0.7 pound, and has a textured, grippy backside with both “Nexus” and “Asus” logo embossed on it. The Nexus 7 tablet feels lighter than the Kindle Fire and the soft, textured back makes the tablet comfortable to hold properly in hand. 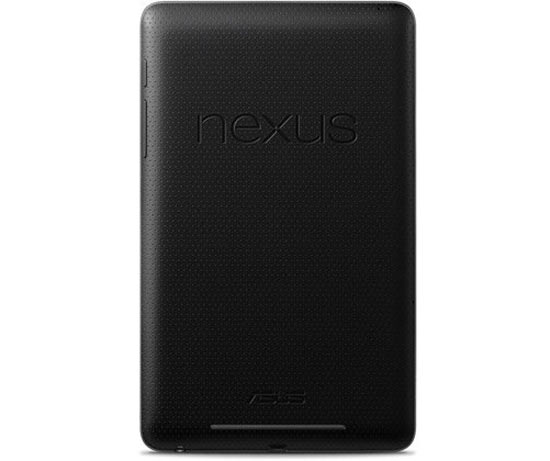 Google Nexus 7 Tablet is a 7-inch device, with a 1280 x 800 IPS LCD that clocks in at 400 nits of brightness. The Nexus 7 is powered by a NVIDIA T30L quad-core Tegra 3 processor running at 1.2GHz. Wireless connectivity is 802.11b/g/n and Bluetooth as well, but there’s no WWAN connectivity here, so you’ll want to stay close to a hotspot. Other specs are a Micro-USB port, a 1.2-megapixel front camera (no back camera included to reduce the cost), a gyroscope, GPS, accelerometer, microphone. Finally, comes with either 8GB or 16GB of internal storage and 1GB of RAM. The Nexus 7 tablet is powered by a 4,325mAh battery offering up to 8 hours of active use. 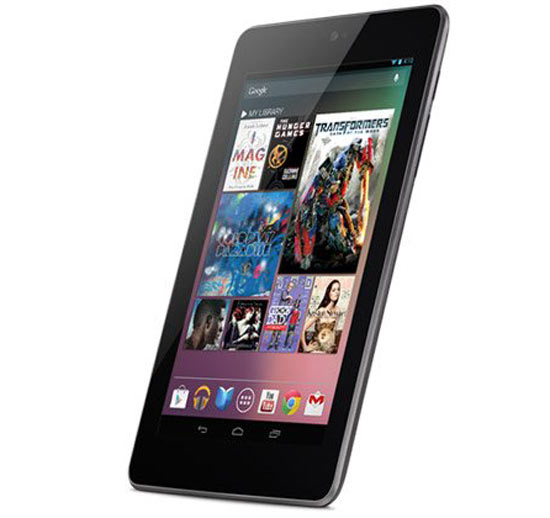 The 8GB model will cost you $199, while the 16GB device will be priced at $249. Price includes $25 credit to spend in the Google Play store, plus a copy of Transformers Dark of the Moon.

Google started taking pre-orders now via play store and the Nexus 7 tablets will ship in the next two weeks.