Xiaomi is known for Apple of China and Launched Xiaomi Redmi Note in India for Rs 9999 via Flipkart alongside Xiaomi Mi3. It was originally unveiled back in March and comes with a 5.5-inch (1280 x 720 pixels) IPS display based on OGS technology and 178-degree wide viewing angle, powered by a 1.7 GHz Octa-Core MediaTek MT6592 processor with Mali 450 GPU and runs on MIUI v5 based on Android 4.2 (Jelly Bean). 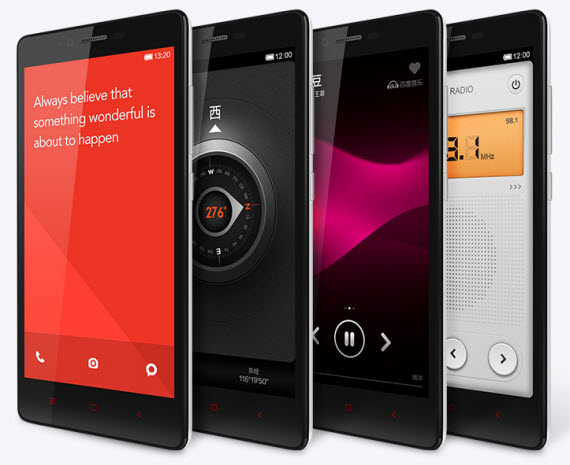 The Xiaomi Redmi Note has a 28mm wide angle 13 MP camera on its back with LED flash and has an f/2.2 aperture that is capable of taking FHD videos with 8 frames per second and it is accompanied with 5 MP front facing camera for high quality video calling. The on-board flash memory of the device is at 8 GB that can be extended up to 32 GB via microSD card slot.

The Phablet will be coming in White colour with Dark green, Blue (light and dark), pink and black colour options and is priced at Rs. 9,999 in India. This device is expected to go on sale in India soon via Flipkart.