Xiaomi Mi3 will go on sale on July 22 in India, on the same day Xiaomi is set to launch its new flagship Mi4 in Shanghai. The flagship device has been listed on an online retail store, complete with a price tag and full set of specifications, while there are few days away for the launch. 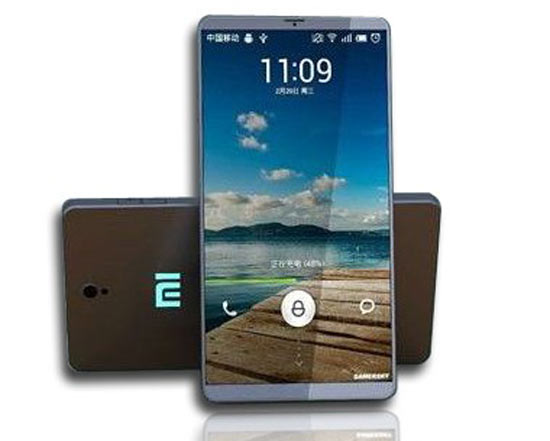 According to online retail store, the Xiaomi Mi 4 equipped with a 5.5-inch QHD (2560×1440 pixels) with 538 PPI and is powered by a 2.5GHz Snapdragon 805 Quad-core processor paired with 3GB of RAM. The smartphone is also said to feature a 16-megapixel rear camera with OIS, 5-megapixel front camera, 32GB of internal storage and a 3,200mAh battery. The smartphone is said to run on MIUI V5 based on Android 4.4.

The online retailer reveals that the Mi4 is priced at $599.99 or approximately Rs 36,000, but it is currently out of stock. It further mentions that the device will soon be available in countries like Philippines, Malaysia, Indonesia, Russia, Brazil, Vietnam, Turkey, Thailand, and India.