Sony today launched the most awaited latest flagship device Xperia Z3 in India after unveiling it at a IFA 2014 event in Berlin earlier this month. 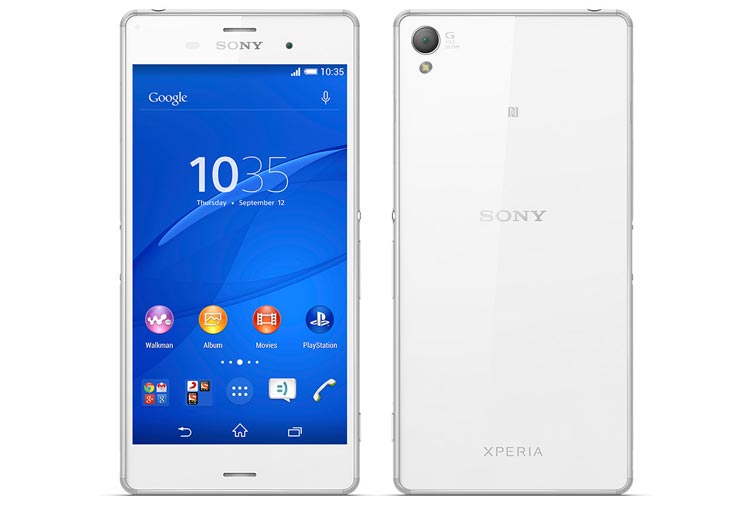 The Xperia Z3 packs the 5.2-inch 1080p display and 20.7 MP rear camera with 1/2.3″ Sony Exmor RS image sensor are similar to the Xperia Z2 but Sony claims it is brighter than before. The display’s brightness level can touch 600 nits, whereas the Z2 can only reach around 460 nits. The Xperia Z3 powered by a slightly faster Snapdragon 801 SoC and runs on Android 4.4.4 (KitKat) out of the box. It also has a new curved design and is just 7.3mm thick.

The flagship device also included a feature called PS4 Remote Play, lets you use the phone as a remote screen to connect to and control your games on PS4. The Sony Xperia Z3 is available across India starting today and priced at Rs 51,990.