A month ahead of the expected launch of the next-generation Galaxy Note 4 phablet, the Korean giant drops the price of Galaxy Note 3 and its Neo variant in India. 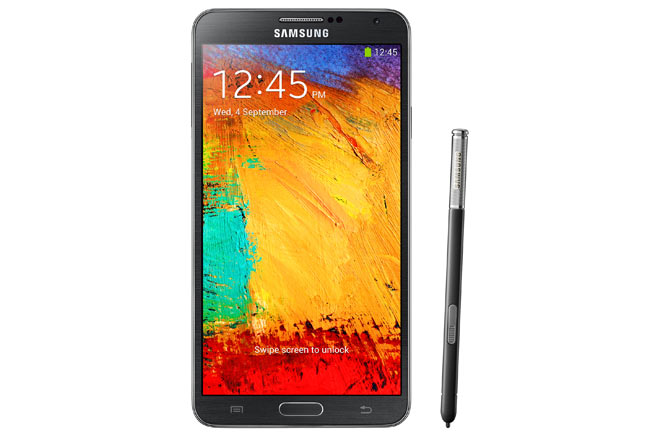 Samsung Galaxy Note 3 Neo, the budget variant of Galaxy Note 3 is available for Rs. 27,249 on Flipkart store and at Rs. 29,570 on Samsung’s official online store. Which was launched originally at Rs. 38,990 later in March.

It’s found that Samsung cuts prices of both phablets over Rs. 5000 compare to earlier selling price.

If you forget, check out the specifications of both phablets

Samsung Galaxy Note 3 sports a 5.7-inch Super AMOLED full HD display, 13MP rear camera, 2MP front camera, and 3GB of RAM. The device is powered by Exynos Octa 5420 processor. The processor has two set of cores. One set of four cores based on A15 architecture runs at 1.9GHz. It has 32GB of internal storage, microSD card slot, Android 4.3 (4.4 update available), 3200 mAh battery and S-Pen stylus complete with most software features of Note 3 including Air Command, Easy Clip, Multi Window and My Magazine. .

If you want to take advantage of price drops, buy Samsung Galaxy Note 3 and Note 3 Neo from Flipkart.