Before rumored that Nexus program will be replaced by Android Silver but Android Police, who have reportedly obtained proof of the new device may be Nexus 6 called “Shamu”, a 5.9-inch device built by Motorola. 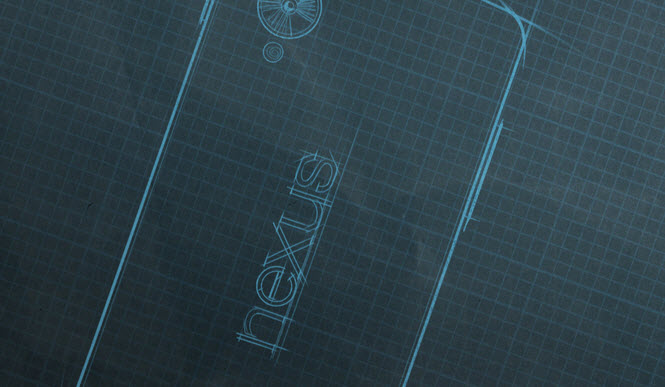 According to Android Police reports, Motorola is working with Google to release the next Nexus smartphone with the codename “Shamu”. The smartphone reportedly sports a 5.9-inch display, which is slightly big for a Nexus smartphone. Also this Motorola smartphone will come with a fingerprint sensor. There is no word on other specifications but Android Police does state that the phone could be released in November along with the final iteration of Android L.

All this is rumor and at this moment no more details are available about hardware specification and features so it’s unable to say about the new device. But If the rumors are true, we will soon see exciting new Nexus devices. The suspected new Nexus tablet would be the 9-inch HTC Volantis, and this supposed 5.9-inch Motorola phone could land as the Nexus 6. Both to come loaded with the latest version of the Android operating system, which is currently known as Android L. Let’s see what happens and keep with us for the latest news about the next Nexus.