Google introduced the new launcher when the Nexus 5 launched with Android 4.4 KitKat. In February, Google finally made available Google Now Launcher to Google Play for only Nexus and Google Play Experience devices. 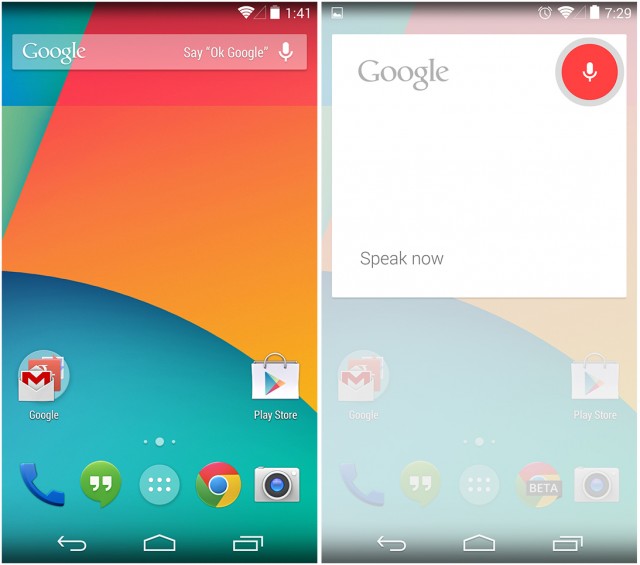 As ZTE officially announced that their new devices comes pre-installed with Google Now Launcher, signaling that the launcher would finally be making its way to even more devices. Now a new update is rolling out to the Google Now Launcher app that finally made available to any device running Android 4.1 and higher.

Here’s a video showing off the launcher in action

The Google Now Launcher is good as it’s made by Google but may some of the features of your phone may not work correctly, like I tried it on my LG G2, everything works fine except tap to lock function.

Download Google Now Launcher right now from Google Play and enjoy the new experience in your Android devices running 4.1 and up.