Google announced Google Now during Google I/O 2012, which is the new highlights of Jelly Bean. So it will only available to the users of Jelly Bean but User febycv, a developer over on the forever awesome XDA Developers forum has figured out how to extract Google Now from Android Jelly Bean and port it over to devices running Android 4.0 Ice Cream Sandwich. 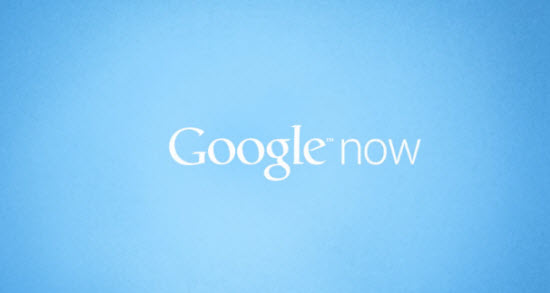 Google Now is more than just a voice assistant, Google Now keeps a track all of your searches, usage patterns, daily schedules, etc. and builds a knowledge graph. Over time, after collection enough data after few days it will start to perform your routine tasks automatically without your intervention. According to Business Insider Google Now is a lot more impressive than Siri.

According to user febycv, you’ll need a rooted device with ICS installed and little bit knowledge of Android’s file system. Here’s the step-by-step:

However, there’s also a simpler second method which involves a modified version of the Google Now apk where you don’t need to edit the build.prop file. This new version can be installed either through a file manager or you can download the zip files and flash via recovery. You can get all the information you need for that one is found on post #142 on this page.

Depending on your device, and your general good luck, you may experience some issues with the hacked app, including an inability to use voice search and other bugs.

Regardless of which method you choose, keep in mind that rooting your phone and making modifications like this is something you should only attempt if you understand the risks involved. If you don’t know your way around Android, you can do some serious damage to your smartphone. Do let us know via comment if you have successfully port Google Now over to devices running Android 4.0 Ice Cream Sandwich or you can also share you problems.