Google introduced the new launcher when the Nexus 5 launched with Android 4.4 KitKat. In February, Google finally made available Google Now Launcher to Google Play for only Nexus and Google Play Experience devices. As ZTE officially announced that their new devices comes pre-installed with Google Now Launcher, signaling that the launcher would finally be … Read more 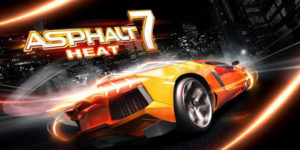 Gameloft has released the Asphalt 7: Heat for iPhone and iPad before a month and now they make available for Android platform. Before few days Gameloft released the The Dark Knight Rises game in Google Play and this is another popular game across iOS devices. Hit the speed of heat in the fastest, most visually … Read more 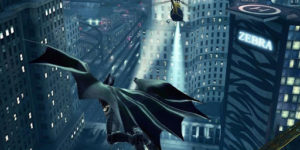 The Dark Knight Rises game launched by a popular French video game developer and publisher Gameloft and available for download in Google Play. The exclusive game is inspired from one of this summer’s most hotly anticipated blockbusters, The Dark Knight Rises. Meet all of Batman’s allies and regain your strength to protect Gotham City from … Read more 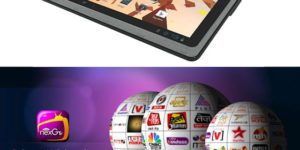 DigiVive, a leading data value-added-services provider has partnered with Zen mobile for its mobile TV service – nexGTv which will be available on Ultratab A100 7.0, Zen Mobile’s new launched Android 4.0 Tablet. The nexGTV will be preloaded in Zen Ultra Tab 7.0 and is absolutely FREE of charge for the end users (Data charges … Read more 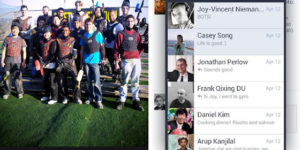 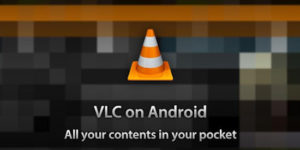 VideoLAN has finally launched the VLC Media Player Beta for Android, a popular cross-platform multimedia player available for download in Play store. This is a Beta version and still not stable hence will be slower than the final version which will also come with a new UI, Performance improvements and more. This particular version is … Read more