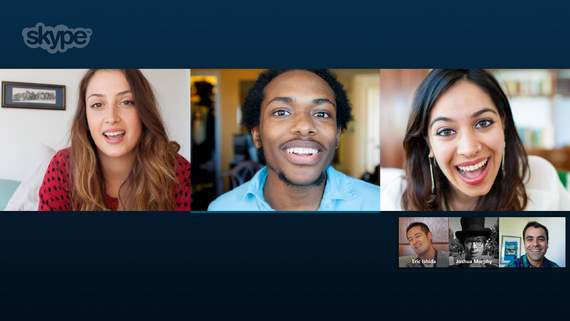 Microsoft already rolled out free group video calling support to Mac, Windows and Xbox in April this year. However, you can be on a call with up to 10 people: their videos will show up once they start speaking. Prior to this update, only Premium users could use this service at $9.99 per month.

According to official Skype blog

We’ve found that most group calls take place between three or four participants. When building the group video calling experience for modern Windows, we optimized so that the three most talkative people – plus yourself – are visible at the same time. 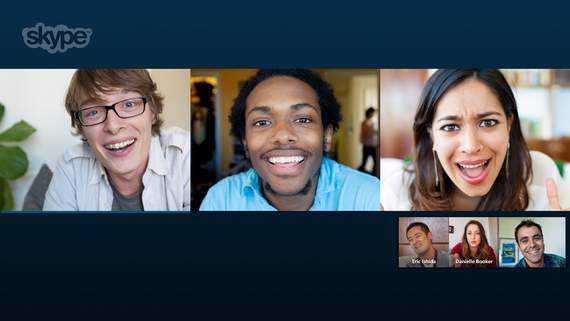 Skype further stated that users could now double tap on people who are not talking during a group video call to see their video feed in full-screen. Unfortunately, free group video calling feature still has to make way to its app on mobile platforms like Windows, Android and iOS.

Check out below video to know more about how group video calling works with multitasking feature of tablet.

The updated Windows 8.1 app is now available for download in the Windows Store and keep in mind that free group video calling feature only supported on Windows 8.1. If your tablet has Windows 8 than you can get a free upgrade to Windows 8.1 from Windows 8.0 via this instruction.