Oppo has launched the company’s latest smartphone, the Oppo N1 mini in India. The phone is the smaller version of the Oppo N1, which was launched early this year. The main feature of Oppo N1 min is it’s 13-megapixel swivel camera, which is capable of shooting at 24-megapixel ultra HD mode. 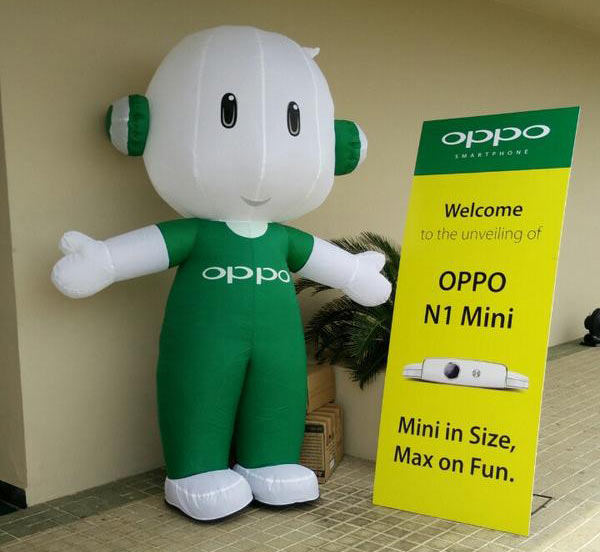