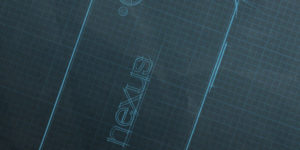 Before rumored that Nexus program will be replaced by Android Silver but Android Police, who have reportedly obtained proof of the new device may be Nexus 6 called “Shamu”, a 5.9-inch device built by Motorola. According to recent reports, a Google executive said that the upcoming Android Silver program won’t replace Nexus devices. According to … Read more

Sony Xperia fans might be interested in the leaked specification of most awaited flagship device Sony Xperia Z3. Later this month we have posted live leaked photos of the device which give us a idea of how the device is looking. Today evleaks, who is famous for device info leaks shared the detailed specification. The … Read more 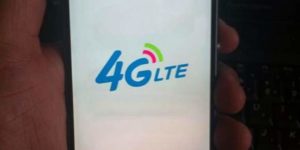 These leaked photos of Sony Xperia Z3 were posted by users on the Chinese discussion forums Digi-wo and showing off the Chinese version (model number L55t) of the upcoming smartphone. According to leaked images the Xperia Z3’s sides are more curved than the flat design used in the Xperia Z1 and Xperia Z2. May be … Read more