Obi Mobiles has launched its flagship smartphone Octopus S520 for Rs 11990 and the device will be initially available only via Snapdeal. Earlier this week Xiaomi made the wholly expected India debut with Xiaomi Mi3 and a few days later we have Obi Mobiles, a venture of former Apple CEO John Sculley’s Inflexionpoint. 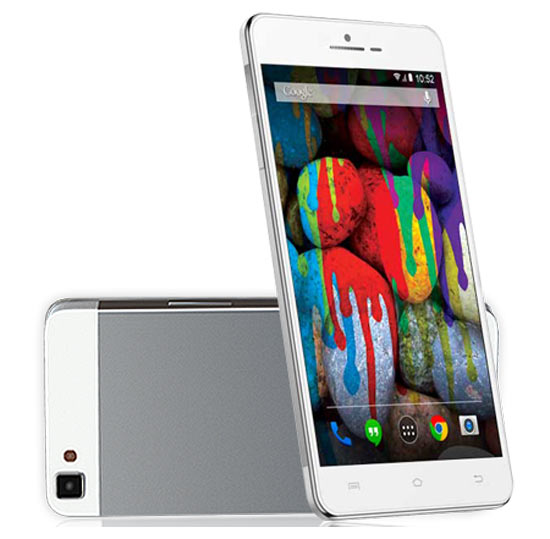 Octopus S520 smartphone features some impressive specs. It has a 5-inch HD IPS screen, a MediaTek octa-core CPU clocked at 1.7GHz and paired with 1GB of RAM. Also included 8GB of internal storage that can be expanded up to 32GB using a microSD card.

The smartphone powered by an 8-megapixel rear camera with LED flash, 2-megapixel front-facing camera, and a 1,800mAh battery that the company claims is good enough to survive up to 180 hours on standby mode. Connectivity options include dual-SIM smartphone with support for both mini and micro SIMs, 3G support, Wi-Fi and Bluetooth, and on the software front, it runs on Android 4.4.2 KitKat.

The Octopus S520 package contains a flip cover, screen protector, a charging cable and in-ear earphones, according to the official release.