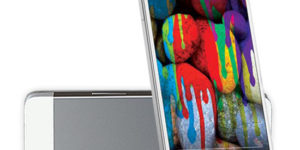 Obi Mobiles has launched its flagship smartphone Octopus S520 for Rs 11990 and the device will be initially available only via Snapdeal. Earlier this week Xiaomi made the wholly expected India debut with Xiaomi Mi3 and a few days later we have Obi Mobiles, a venture of former Apple CEO John Sculley’s Inflexionpoint. Octopus S520 … Read more