These leaked photos of Sony Xperia Z3 were posted by users on the Chinese discussion forums Digi-wo and showing off the Chinese version (model number L55t) of the upcoming smartphone. 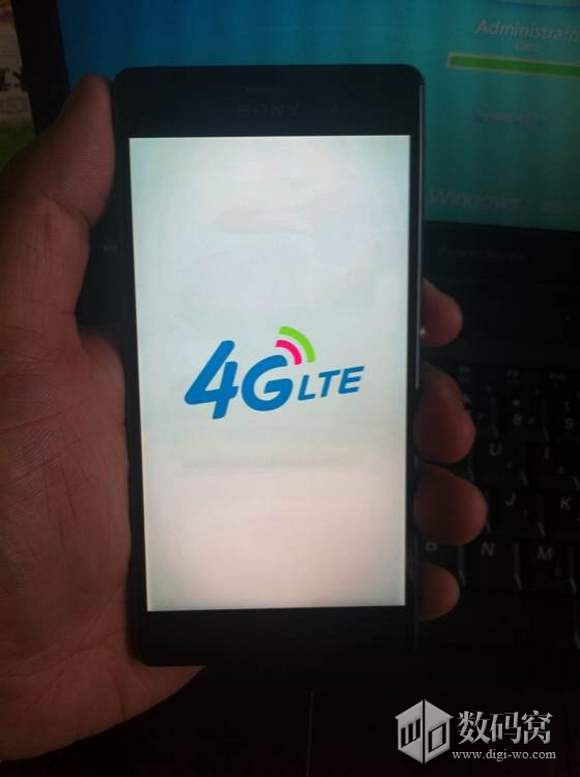 The magnetic connector is present on the Xperia Z3 along with micro SD, micro SIM and micro USB port flaps on the left and right side of the handset. The Xperia Z3 also sports a dedicated camera button and an open 3.5mm headphone jack at the top. The pictures also confirm the same 1/2.3-inch 20.7MP Exmor RS sensor with G Lens. 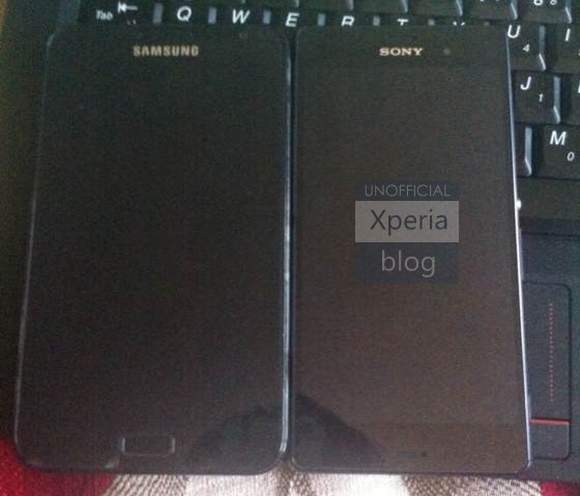 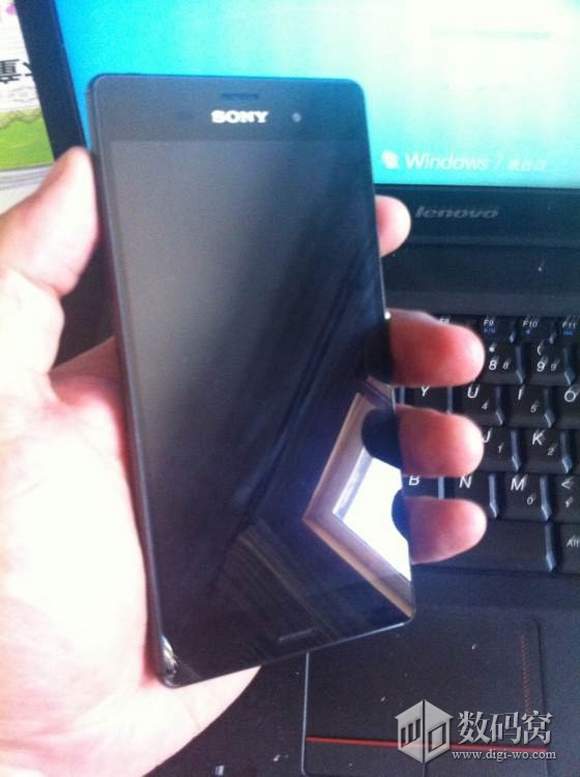 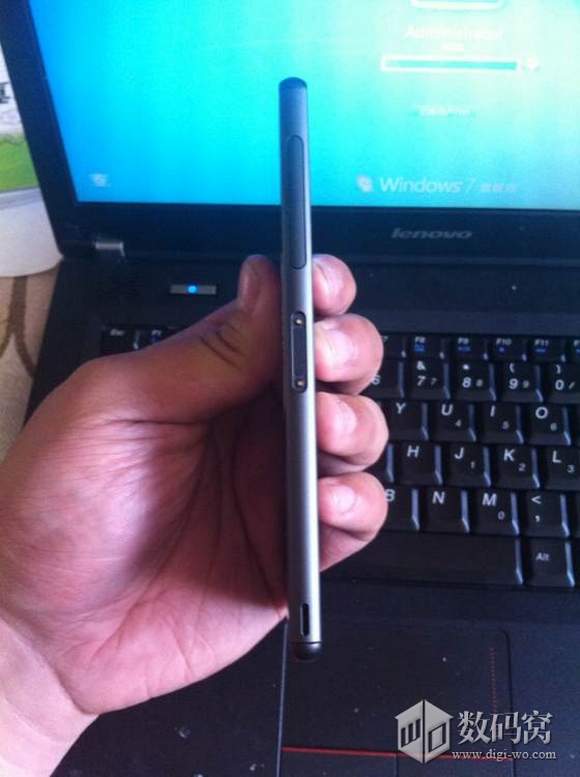 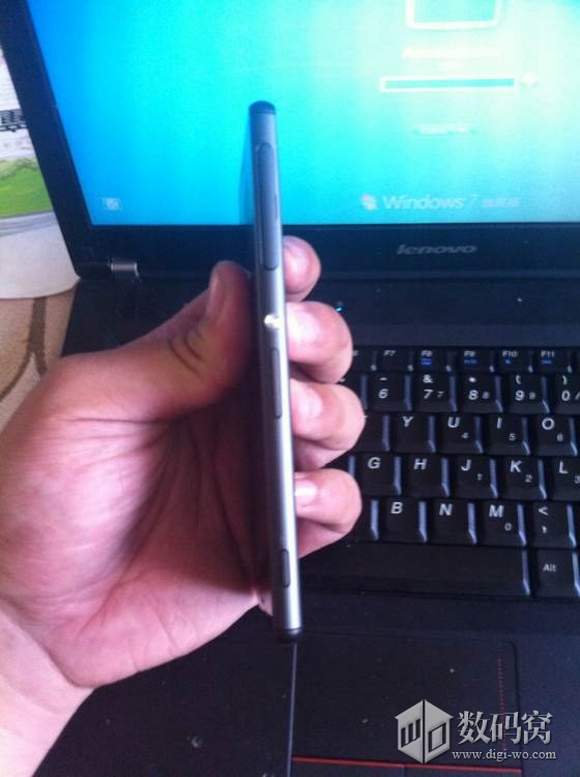 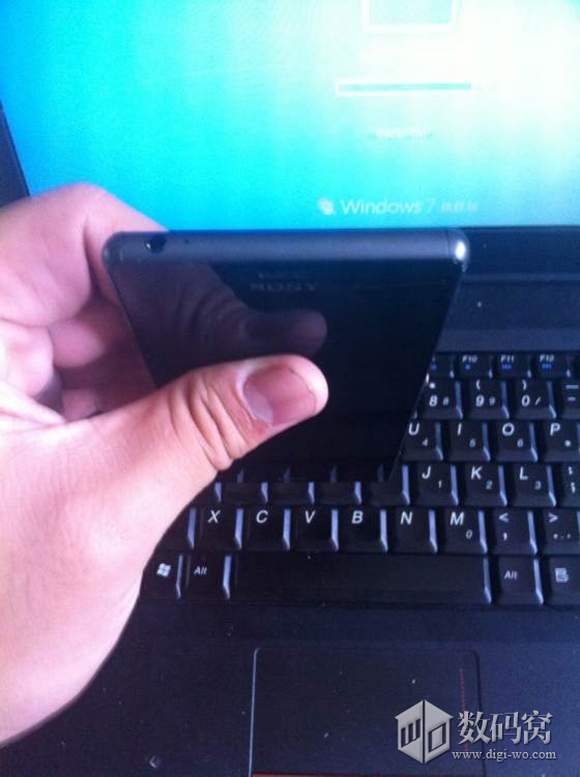 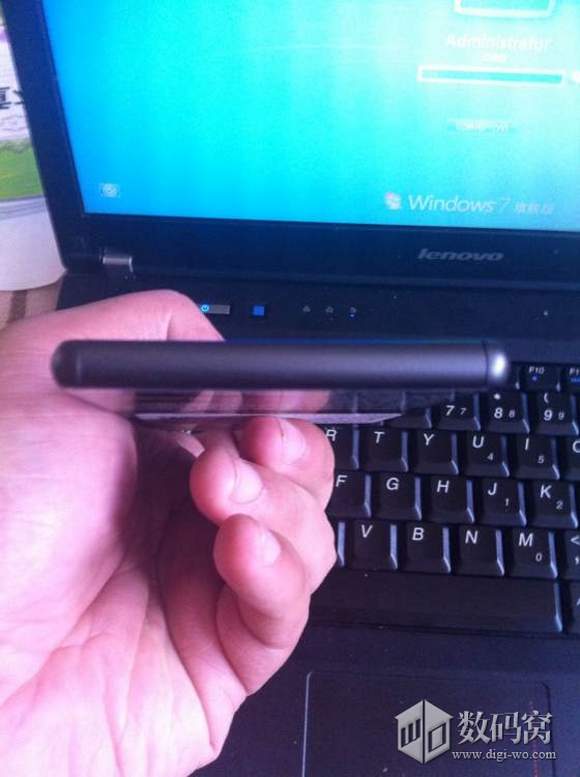 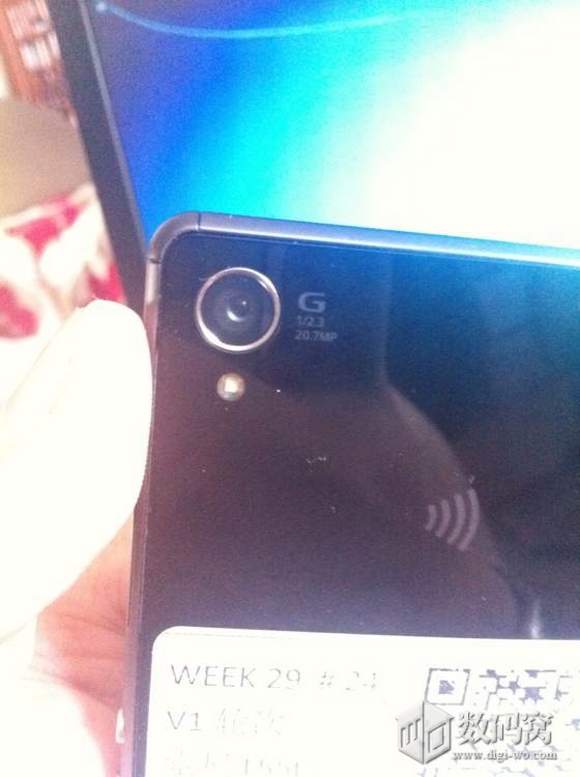 1 thought on “New Leaked Images And Details About Xperia Z3”