Titanic, the world’s best-known cruise ship was launched in May 1911, the ship sank in April 1912 after colliding with an iceberg en route from Southampton, England to New York City. Titanic was carrying more than 2,200 passengers and more than 1,500 reportedly died.

Today, the Titanic rests, disintegrating at the bottom of the Atlantic Ocean, approximately 12,405 feet below the water’s surface.Take a look at a collection of amazing unseen underwater images of the ship 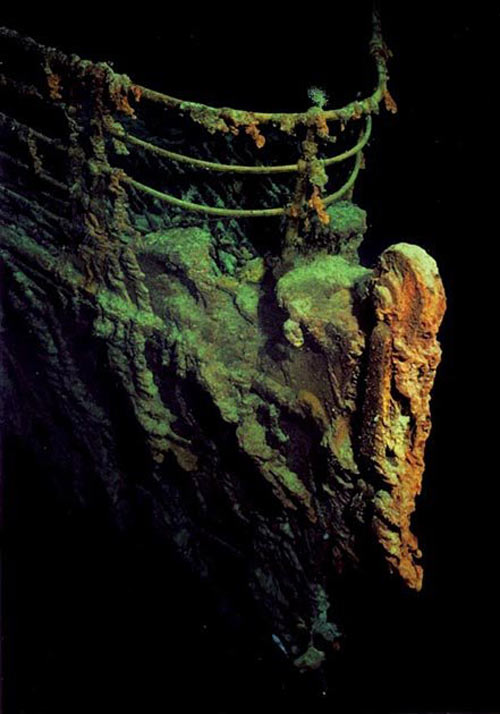 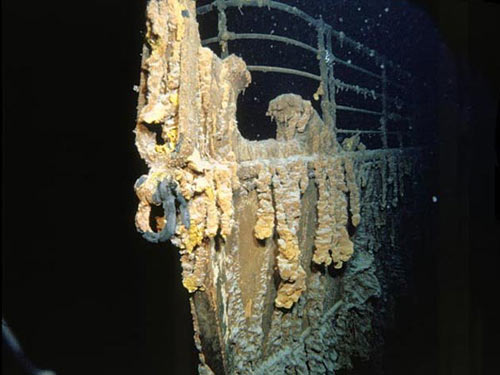 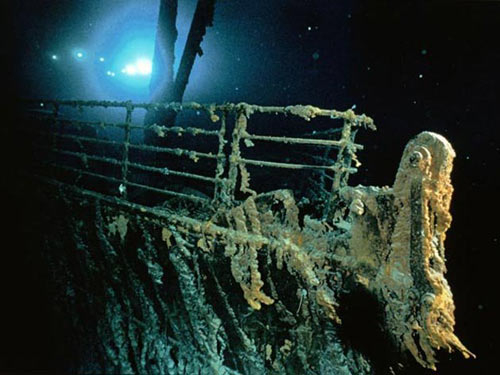 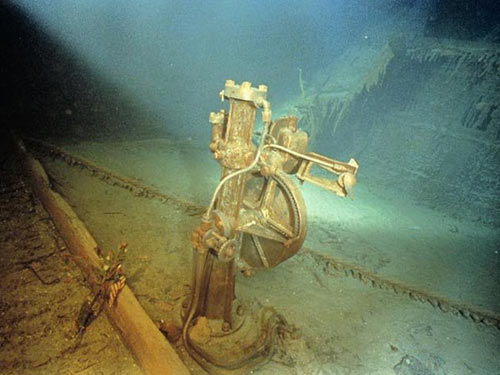 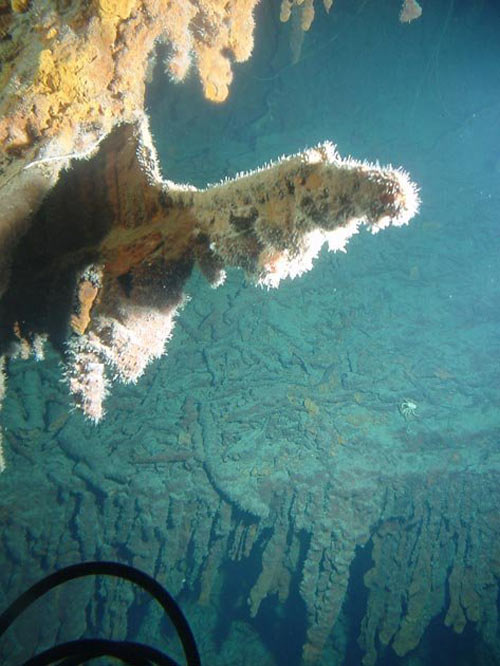 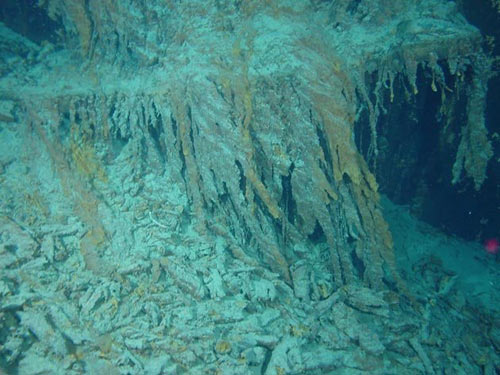 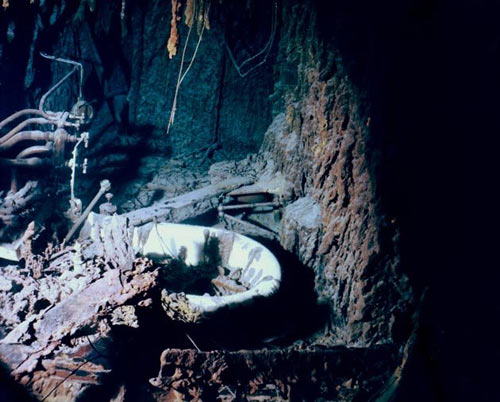 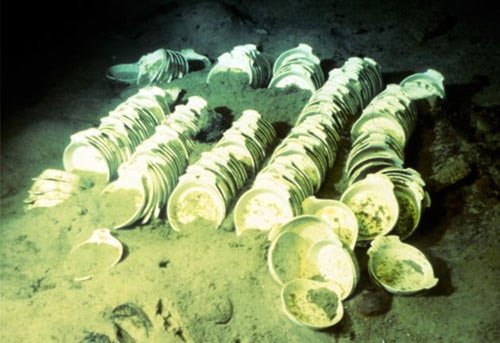 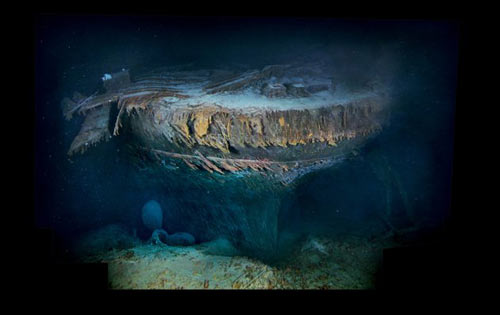 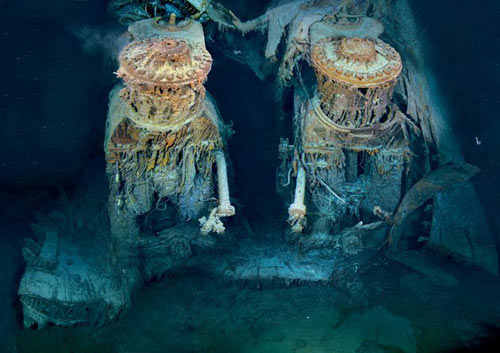 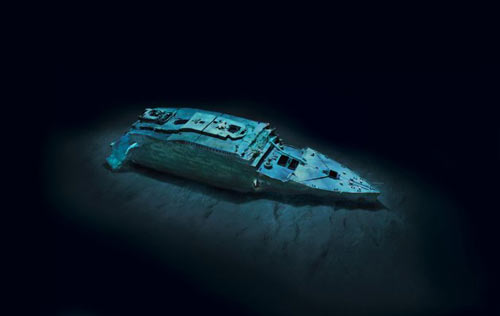 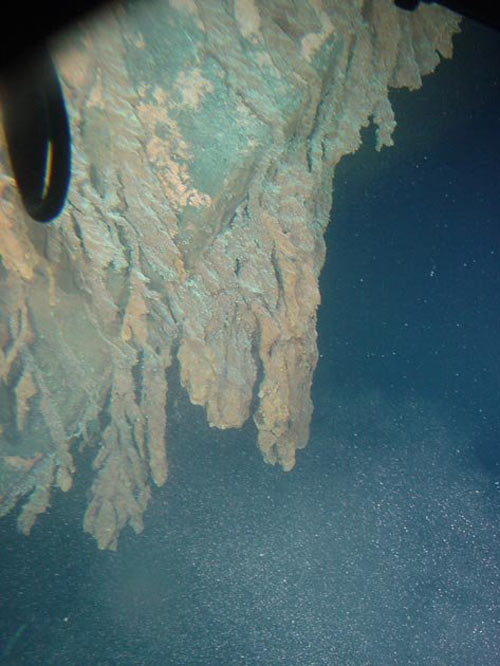 Check out the awesome video created by James Cameron and his team pull together a new CGI of how they believe the TItanic sank and reached the ocean floor.

Check out more underwater images of Titanic on National Geographic

Here some videos from the titanic movies in 3d