Google has declared the launch of the Android Jelly Bean 4.1 source code to the Android Open Source project, popularly known as ASOP. 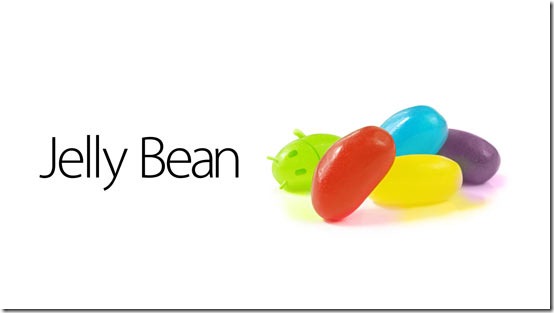 This source code of Jelly Bean will allow smartphone manufacturer to bring the latest version of Android to their phones and tablets and also allow them to release Android 4.1 upgrade for compatible devices much faster than expected earlier.

With this the Android 4.1 Jellybean’s source code has also been made available to open source developers to experiment and build device custom ROM’s for popular device to accommodate new operating system.

We’re releasing Android 4.1 in AOSP today. The name of the tagged release is android-4.1.1_r1. The name of the development branch is jb-dev. We recommend that you create new clients, even if you’re working in the master branch. It’ll make your clients smaller and faster to sync. Proprietary binaries are available for Nexus 7 and Galaxy Nexus. Nexus S and Xoom will follow.

Android 4.1 Jelly Bean, is the upgrade to Android 4.0 Ice Cream Sandwich, that comes with a number of new features and improvements, including speed enhancements, improved search features and a smaller voice recognition engine that fits in the device itself without having the need to install external support resources as well. Which means for voice recognition and support the device does not require active internet connection.

Before the source code made to available to developers, XDA Developers forum has figured out how to extract Google Now from Android Jelly Bean and port it over to devices running Android 4.0 Ice Cream Sandwich. But now it will be easy for developers to make AOSP-based firmware for popular phones and tablets in no time. Samsung Galaxy SIII and the Google Nexus will be the first devices to get these custom ROM’s.