A new software update for the Nokia Lumia 800 and the Nokia Lumia 710 will be coming globally from June 27th. This latest version of the Lumia software brings three long-awaited experiences to your Lumia 710 or 800: the introduction of Internet sharing, Flip-to-Silence and media streaming from your phone. 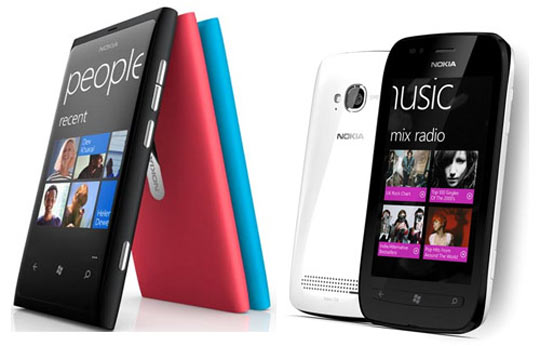 As you already know, existing Nokia Lumia Windows Phone devices won’t get the Windows Phone 8 update. Instead, some like the Lumia 900 will get a feature pack with the new start screen and some other minor tweaks.

Nokia is rolling out an update which starting from June 27th and will require users to use the Zune desktop software for PC or Windows Phone Connector for Mac to install them.

Nokia also promises new apps and games for its phones, all coming in the next few weeks. We’ve already seen the Camera Extras exclusive app land for some users introducing features like Smart Group Shot, Action Shot, Self Timer and Panorama.

The update will roll out in batches, and we expect it to have hit most devices by mid-July. The mobile hotspot features that it adds actually allows you to share your phone’s data connection with other devices like tablets. The feature was not initially present in the Windows Phone platform, so manufacturers like Nokia have to separately bring it to their phones.