HTC One S is popular smart phone next to the One X. According to the reports HTC One S is getting an over the air update. The new firmware brings Android Ice Cream Sandwich 4.0.4 and the latest Sense version 4.1 to the HTC mid-range smart phone. HTC has confirmed in an official statement that it will receive the Android 4.1 Jelly Bean update but it isn’t available right now. 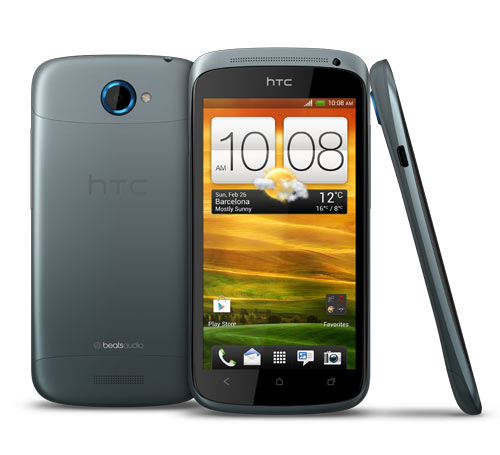 The update file size of Android Ice Cream Sandwich 4.0.4 is about 157 MB. Now it’s possible to customize and remap the multi-tasking key for better suite to your needs just like what we see in the HTC One X with Android 4.0.4.

HTC claims that they have fixed some ongoing bugs with One S smart phone ever since its launches. Though HTC don’t declare a full change log of the improvements included in this update.

HTC One S users shouldn’t worry about the updating process as it is very simple. To get updated you need to connect to Wi Fi as the update file size is of 157 MB. On 3G or 4G LTE it will take time for the updates to be downloaded to your phone.

Don’t forget to check the Battery Life of your HTC One S : Ensure that you have enough battery (approx 95%) on your phone.

This update is available in Germany and Denmark right now but we expect it to be rolling out all over the world over the next few weeks though.