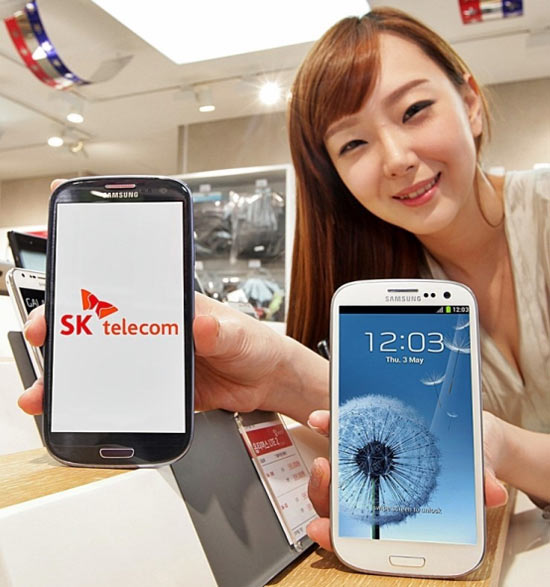 The international version of the Galaxy S III comes with an Exynos quad-core processor, but only HSPA+ connectivity and no LTE. The handsets sold in the US, meanwhile, has Qualcomm’s Snapdragon S4 dual-core processor and LTE connectivity. It looks like Samsung saved the best Galaxy S III with both quad-core and LTE options for last and for their home country South Korea.

The new [[[Samsung Galaxy S III]]] quad core comes with 2GB of RAM and a DMB TV tuner, the rest of the devices specifications remain the same and include Android 4.0 Ice Cream Sandwich, plus a 4.8 inch HD Super AMOLED display with a resolution of 1280 x 720 pixels.