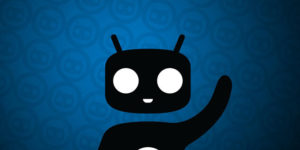 CyanogenMod development team has just released the latest stable build for the custom KitKat ROM, M9 builds being the most stable versions of the ROM now available. The latest released ROM comes with various fixes and new features for existing users. According to CyanogenMod, the build CyanogenMod 11 M9 is the first ever (non-nightly) release … Read more