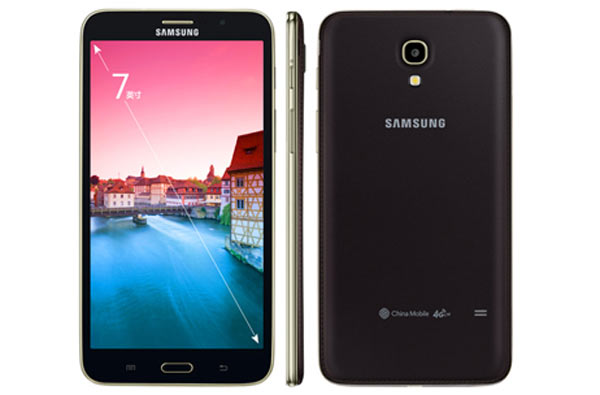 The back cover of tab is fine leather-like stitched design similar to Galaxy W and also has 4G LTE connectivity and voice calling capabilities. It runs on Android OS but not specify on which version. 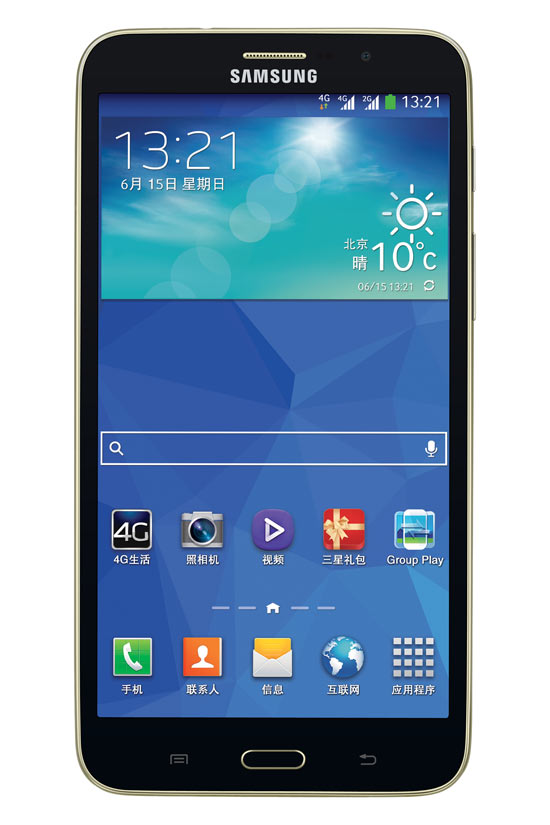 It will be available in Black color and would head to both China Mobile (SM-T2558) and China Unicom (SM-T2556) in China. Samsung not reveled the price of device but there is location map from where you can buy device on Samsung China website.