Motorola said that the Droid 4 ICS update roll out would take place sometime in Q3 and you have wondered when your QWERTY keyboard packing phone would see Android 4.0 Ice Cream Sandwich update soon. The Motorola Droid 4 runs Android 2.3 and was released on Verizon Wireless’s network on February 10, 2012. It is the successor to Motorola’s Droid 3. 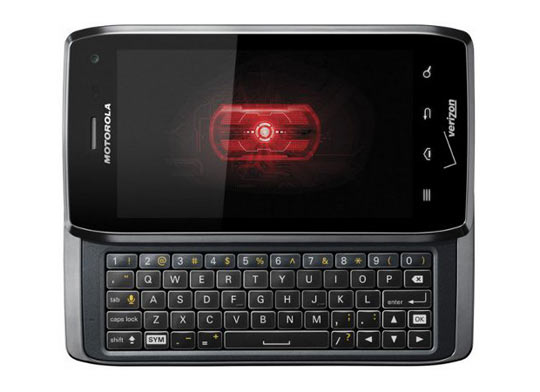 After all, Motorola did promise the masses that sometime in the third quarter of this year, the Motorola Droid 4 should be expecting the Ice Cream Sandwich update sometime then. Motorola has already rolled out Android 4.0 ICS update for the RAZR and other Motorola devices. We’ve seen leaks for most phones, but the DROID 4 could be the next device to officially see an update.

According to Droid-Life, Motorola is sending out invites for feedback members to try a new software update soak test for the DROID 4. Most likely this is Android 4.0 Ice Cream Sandwich roll out.

The Motorola Droid 4 ICS update will bring all the goodness of Android 4.0 Ice Cream Sandwich but it likely will also bring a number of bug fixes and enhancements as well which should help to better the experience on the Droid 4.

So, it looks like something might be taking place soon for Droid 4 users and we’ll definitely keep an eye out for an official announcement of Android 4.0 ICS roll out.